Consulate of the Republic of Moldova in Plovdiv

Eng. Veselin Chipev is Honorary Consul of Moldova in Plovdiv, Bulgaria, with consular district covering the regions of Plovdiv, Haskovo and Stara Zagora.

An information center operates at Honorary Consulate of Moldova in Plovdiv, where you can find current information about political, cultural, and economic life, the rules of doing business in Moldova, Moldovan-Bulgarian relations, news. You can personally ask the Honorary Consul a question to by completing the appropriate form or sending a letter to the specified e-mail address.

The Investment Agency of the Republic of Moldova invites you to attend the 7th edition of Moldova Business Week to be held on November 19-20.

We inform the citizens of the Republic of Moldova who reside in Bulgaria and have not been able to obtain COVID-19 protection masks and sanitisers that they can obtain such free of charge from the Honorary Consulate in Plovdiv.

Additional travel restrictions regarding the evolution of the epidemiological situation of the COVID-19 infection. 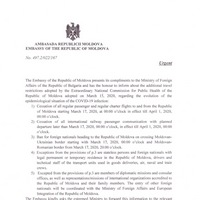 Extract from CONTRACT ABOUT FUNCTIONS AND DUTIES OF THE HONORARY CONSUL OF MOLDOVA IN PLOVDIV.

DUTIES AND FUNCTIONS OF HONORARY CONSUL

The main duties of the Honorary Consul will be the performance of the functions provided in paragraphs "a", "b", "c" and "е" of Article 5 of the Vienna Convention on Consular Relations of April 24, 1963, namely: 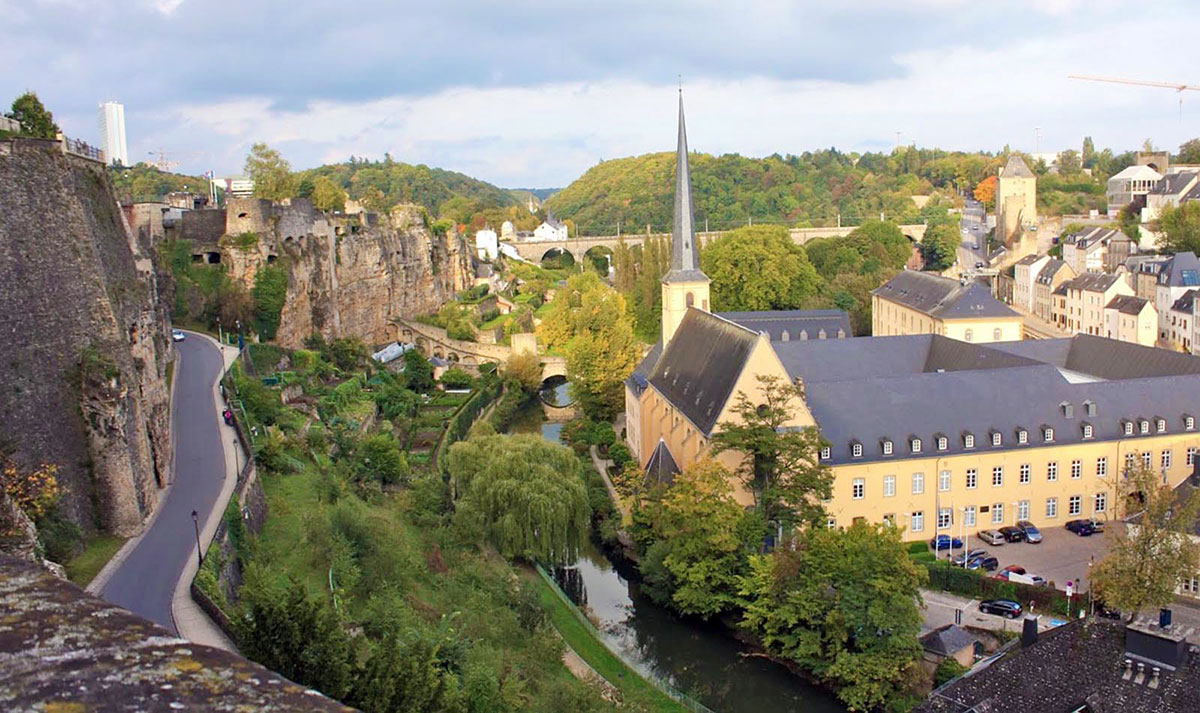 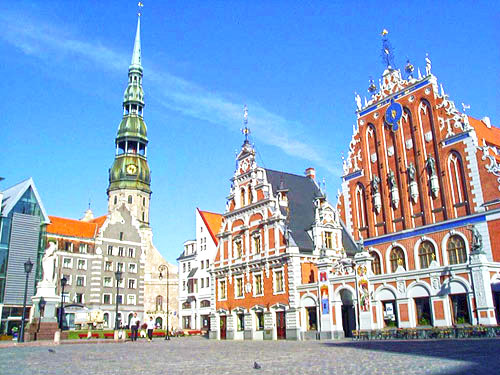