Bulgaria’s role in the European perspective of Moldova 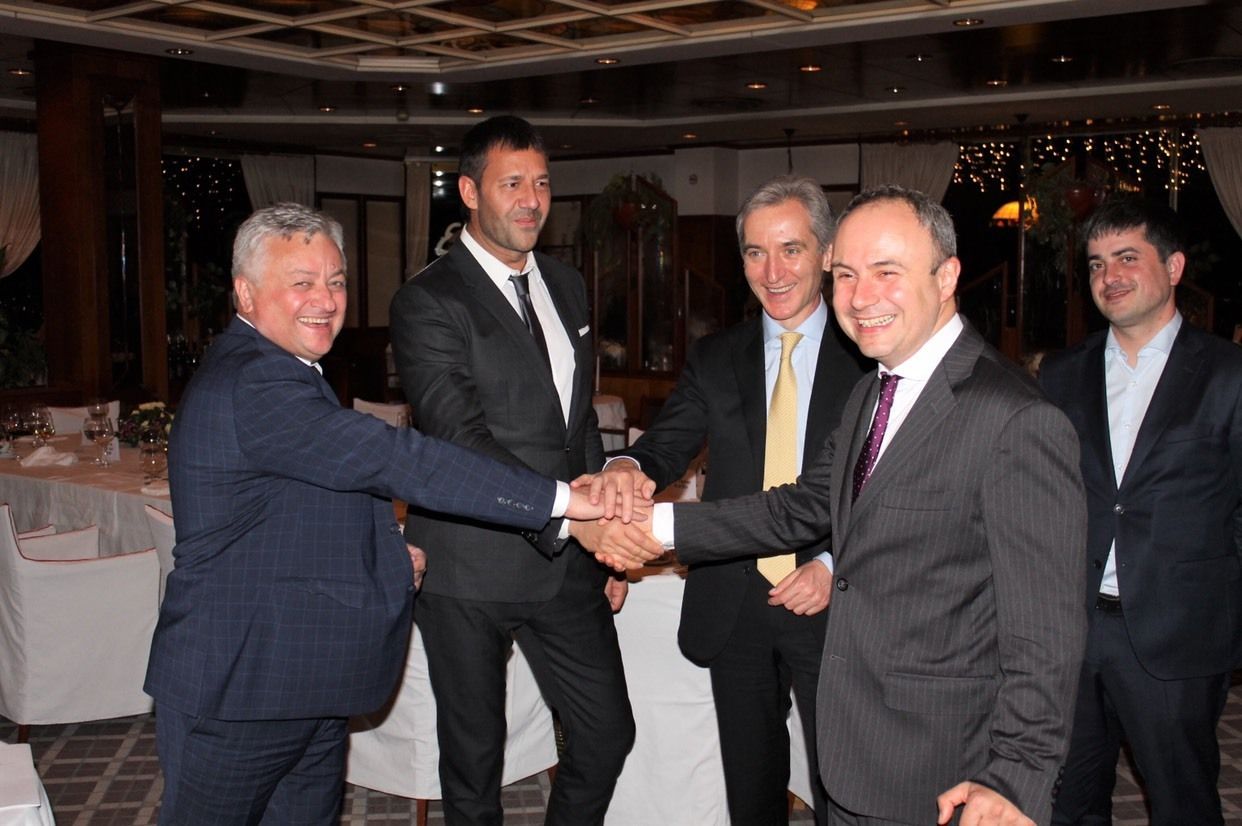 On the occasion of the visit of Mr Iurie Leancă, Deputy Prime Minister for European Integration of Moldova, a diplomatic dinner was held on 04 April, hosted by the Ambassador of Moldova, H.E. Stefan Gorda and the Honorary Consul of Moldova Dipl. Eng. Veselin Chipev. The main topic of discussion at the event in Sofia, was the preparation of Moldova for its accession to the European Union. Important political issues in the region were also discussed. H. E. Ambassador Stefan Gorda updated Mr. Iurie Leancă on the bilateral relations between Bulgaria and Moldova. The Honorary Consul Dipl. Eng. Veselin Chipev and the guest discussed the development of the economic cooperation between the two countries. 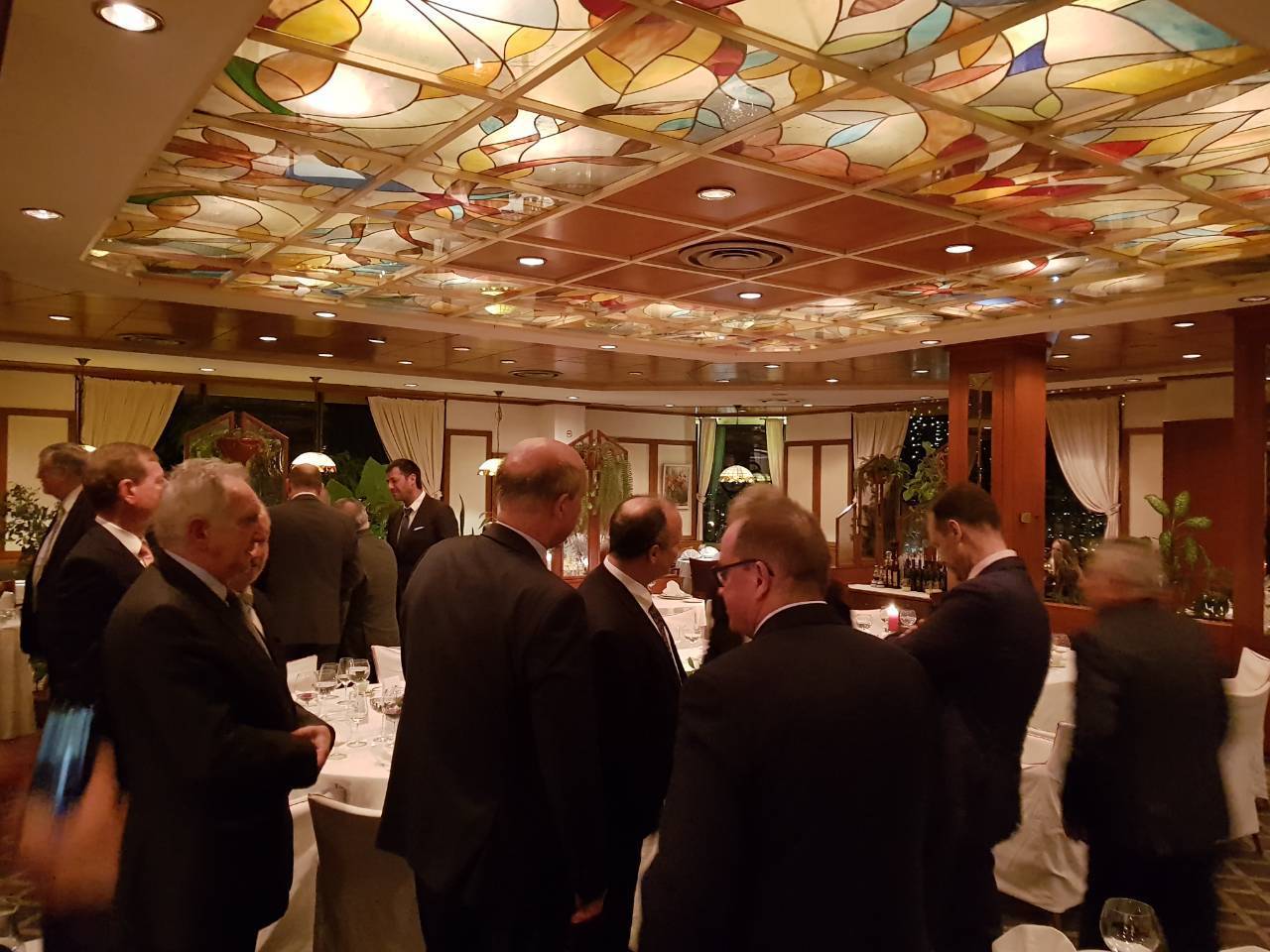 The US Ambassador, H. E. Eric Rubin, the German Ambassador H. E. Herbert Salber, as well as the ambassadors of Macedonia, Albania, Romania, Serbia, Ukraine and the Czech Republic. Among the guests were the president of the Konrad Adenauer Bulgaria Foundation, Thorsten Geissler, the Head of the European Commission Representation in Bulgaria Ognian Zlatev, the chairman of the Sofia Security Forum Yordan Bozhilov, the director of the Eastern Europe and Central Asia Directorate at the Ministry of Foreign Affairs Gancho Ganev and the Head of the Bilateral Relations General Directorate of the Ministry of Foreign Affairs Kostadin Kodjabashev.

Within his visit, the Deputy Prime Minister for European Integration of Moldova, met with the President Mr Rumen Radev and the Foreign Minister Mrs Ekaterina Zaharieva.

President Radev has confirmed the Bulgarian readiness to support Moldova’s reforms concerning the rule of law, the good governance and the fight against corruption.

He and Mr Iurie Leancă recognized the positive contribution of the numerous Bulgarian diaspora to the bilateral cooperation.

The Moldovan Deputy Prime Minister, whose mother is our compatriot, expressed his gratitude for the great support of our country in all aspects. After his meeting with the Foreign Minister Mrs Ekaterina Zaharieva, he emphasized the role of Bulgaria in the European perspective of Moldova. 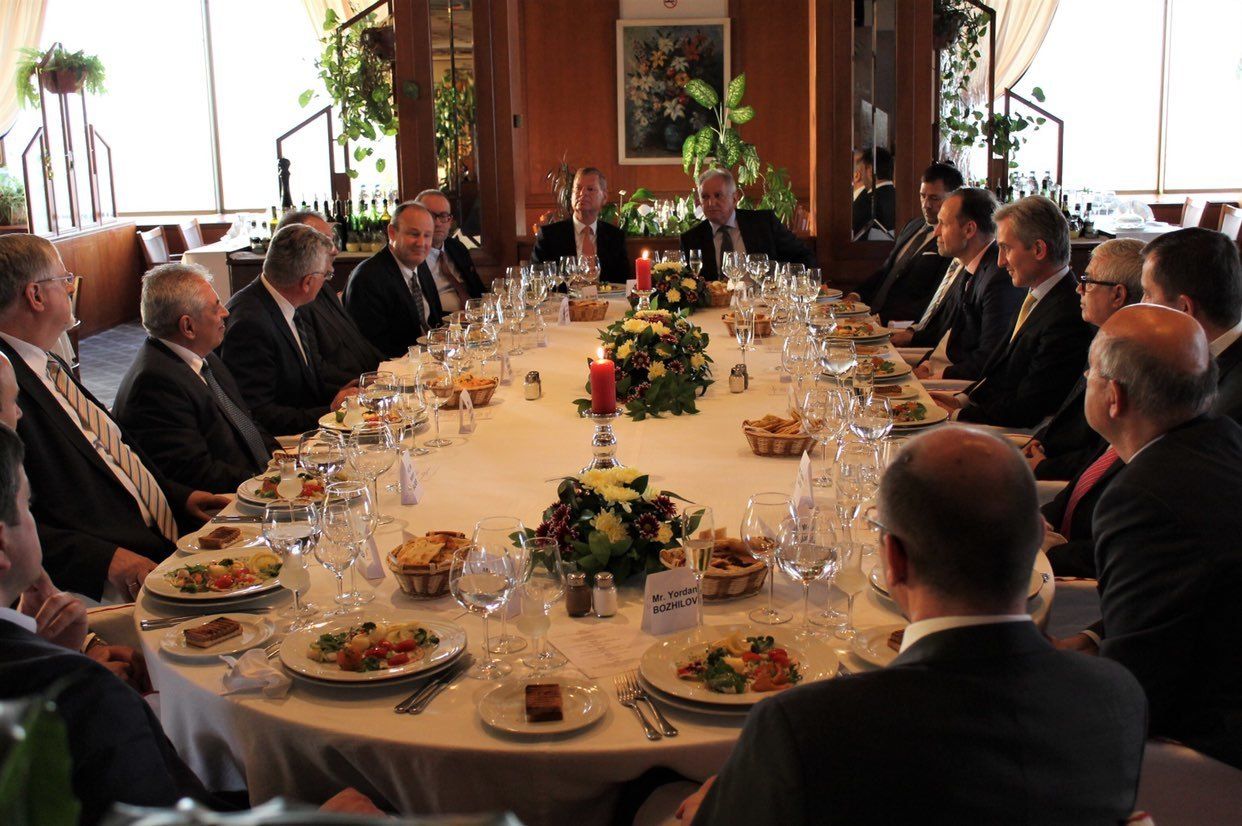