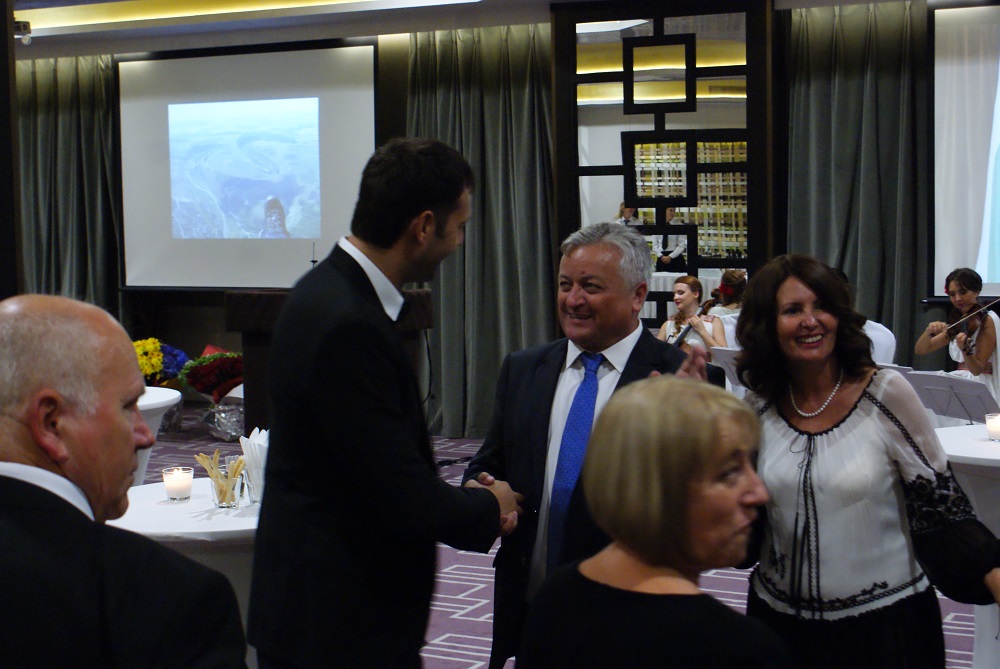 Bulgaria is one of the first countries accepted this independence 25 years ago. In the Republic there is a great Bulgarian diaspora for centuries.

Today's Moldova as a territory is formed as one of the soviet republics after the end of the Second World War. The Genesis of the state dates from the Middle Ages. The meaningful and great Moldavian principality was established by Bogdan I in 1356.

Its heyday was marked during the rule of Stephen the Great between 1457 and 1504, who first stopped the Ottoman invasion in Europe together with the Transylvanian voivode Vlad Dracula. Even Christopher Columbus himself went to Stephen the Great to request funding for his trip to India.

After he welcomed him with honors and deserved respect, Stephen the Great said it is enough for him to rule only his territories and would not occupy any new territories. Stephen the Great built more than 40 monasteries, accepted by UNESCO today as world cultural heritage.

After his rule, Moldova weakened and became a servant of the Ottoman Empire, although it does not allow the Turkish to settle down and buy land. In 1643 Vasile Lupu was elected for voivode and the Ottoman influence weakened sensitively, but after 1774 and the following Russian-Bulgarian war the principality enters in the zone of the Russian Empire influence. During that time Bulgarian refugees settled down in the Bessarabian Berna. From this Bulgarian diaspora some of the bravest soldiers and officers originate, participated in the Liberation War in 1877-1878 – as General Danail Nikolev and Raycho Nikolov, one of the organizers of the Unification, and the only victim of its proclamation. On the territory of Moldova our national heroes Botev and Levski were hosted. An interesting fact is that today's state of Moldova was part of the territory of Great Bulgaria in the time of Khan Kubrat, later part of Bulgaria during the rule of Asparuh. 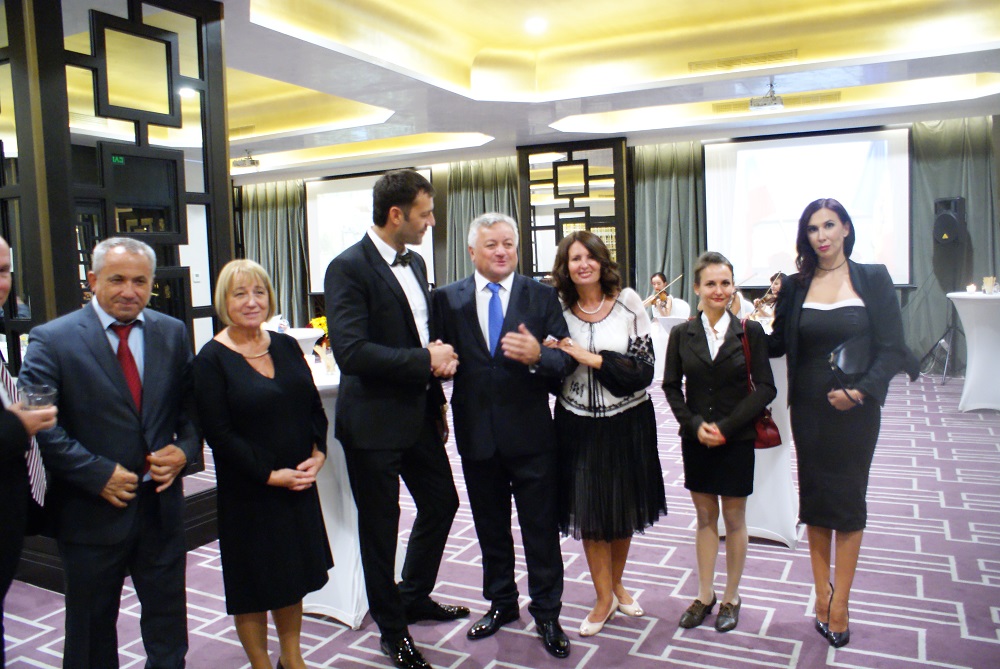