Capital Holding Group with Business Oscar 2017 for investments in business 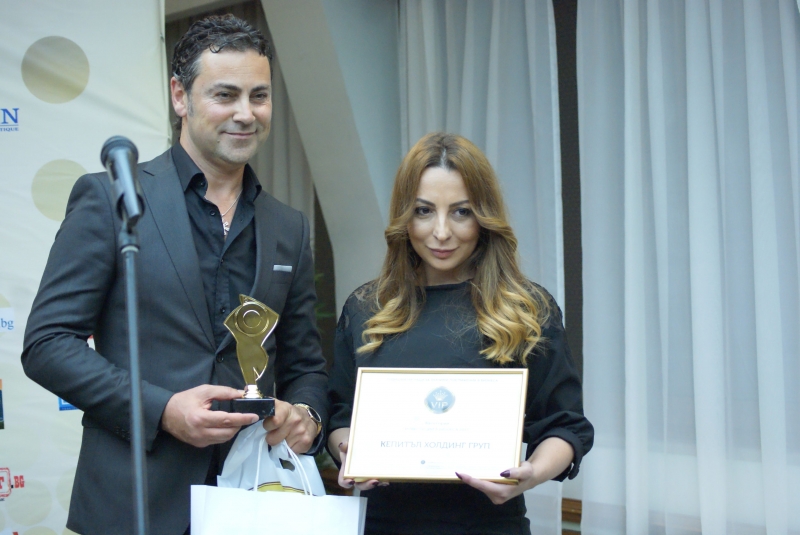 The Business Oscar Award 2017 in the category "Investment in business 2017" this year was awarded to the Plovdiv company "Capital Holding Group". The award was presented at a special ceremony VIP Business Awards 2017, organized for the third consecutive year by VIP Communication at the Hotel Ramada Plovdiv Trimontium. The chairman of the budget committee in the 43rd National Assembly Menda Stoyanova gave prestigious business awards. 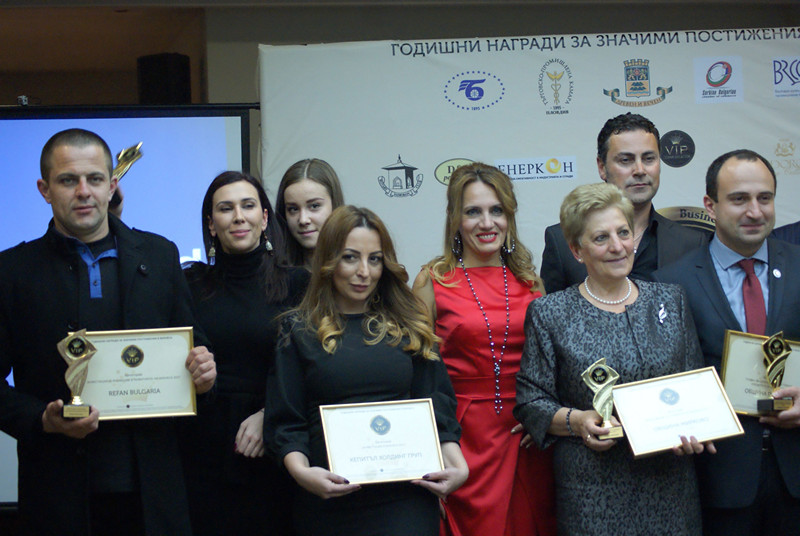 The Plovdiv company, which is owned by businessman Veselin Chipev, in recent years has been investing in luxury residential buildings, hotels and Class A office buildings.

Capital City Center offers office spaces that combine functionality, high technology and comfortable environment. The building has a hotel and a residential area. At the beginning of the year, in the new building of the company next door, was opened a luxurious multifunctional complex of the chain Pulse Fitnes & Spa, which combines fitness club and spa of new generation.

Capital City Center 2, which is located near the hall "Kolodruma", is an office building with office space of the highest class, where already there are several international companies.

"Capital Holding Group" is the owner of one of the most luxurious hotels in Bulgaria - "Royal Spa Velingrad".

For the second time, the Plovdiv Municipality received the award "Large municipality with the largest contribution to the development of the business" for their efforts in creating conditions for the development of the regional economy. The award was presented to Stefan Stoyanov, deputy mayor, "Education, Business Development, European Policies and International Cooperation" by Dobrina Prodanova, chairman of the Commerce and Industry Chamber - Plovdiv. 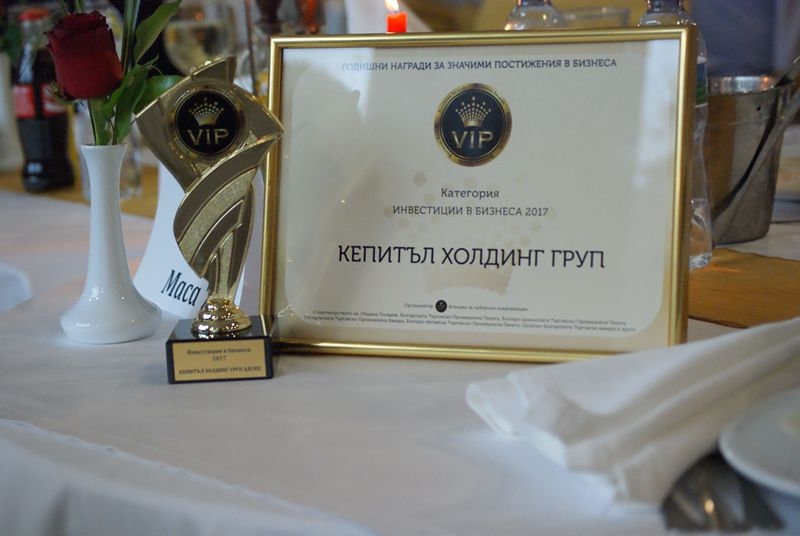