Eng. Veselin Chipev Led the Business to Culture in Plovdiv 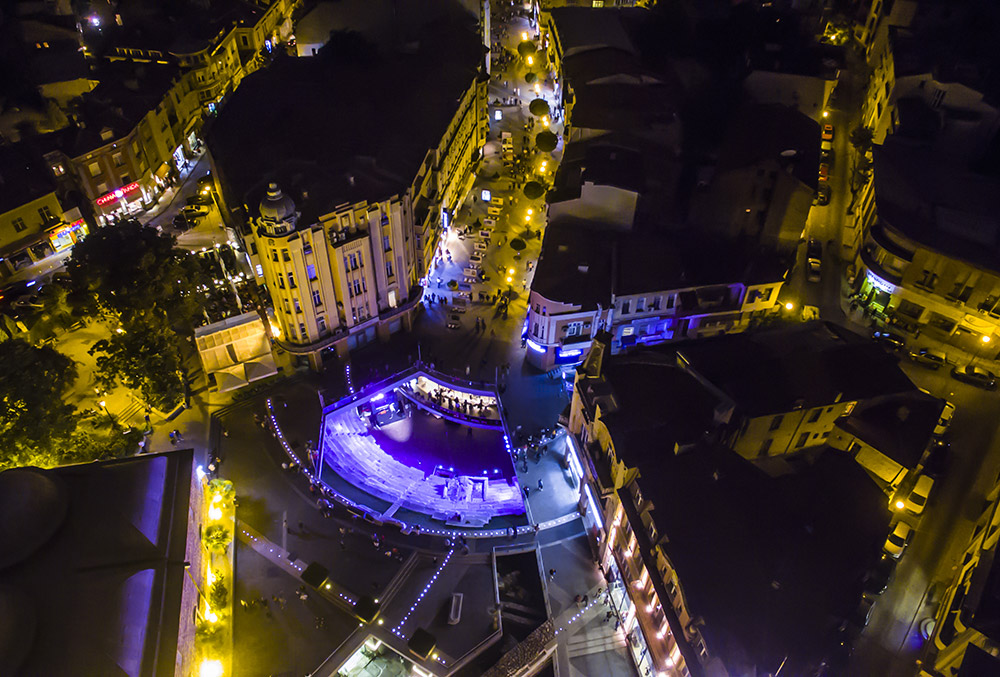 With his support for the first drone film festival in Bulgaria, held on the Roman Stadium in Plovdiv, eng. Veselin Chipev the Honorary Consul of Moldova in the city and a serious investor of the business group Capital City Center, gave his request for the business actively to participate in the innovative technologies of the future European capital of culture 2019 Plovdiv.

The high-tech festival of Drone films can get its sustainable development on the unique territory of Plovdiv regarding its relief and its surroundings, and it would have its natural international development according to engineer Chipev.

He also gave his proposal the city of Plovdiv to organize an international wine festival and, besides with support, he also committed to bring from the Republic of Moldova representatives of ancient and exotic Moldovan wine cellars on a world level. According to engineer Veselin Chipev, the business in Plovdiv should be united in a cluster of support and realization of the reality European capital of culture in the eternal city.