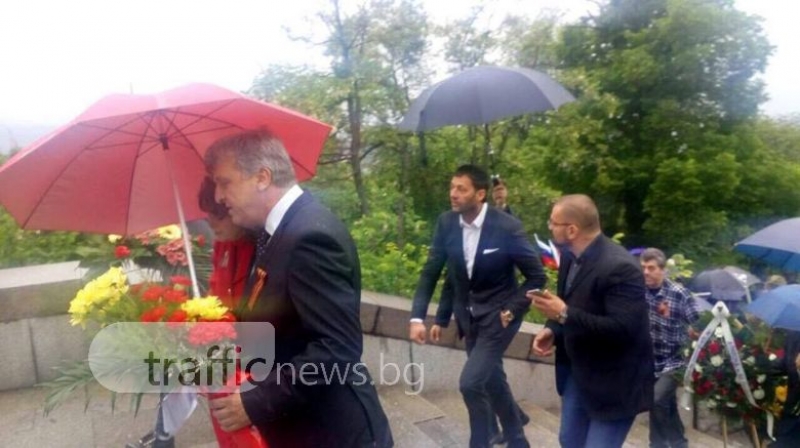 The memory of 44 dead Russian soldiers during the Second World War was honored with a memorial on the Russian Cemetery in the Central Memorial Park of Plovdiv. The Honorary Consul of the Republic of Moldova, Veselin Chipev attended it. The memorial was served by Metropolitan Nikolai of Plovdiv.

Then Veselin Chipev, together with veterans and heirs of the participants in the Struggle against Fascism, climbed to the top of ‘Bunardzhika’, where a solemn ceremony was held before the Alyosha Monument. The Ambassador of Russia in Bulgaria, the Ambassador of Kazakhstan in Bulgaria and the Honorary Consul of the Russian Federation in Plovdiv were involved in it.

This year's concomitant event was the field kitchen and weapons exhibits that were displayed in the square at the foot of the Alyosha Monument. Plovdiv citizens tried a real military menu from the time of the Second World War. 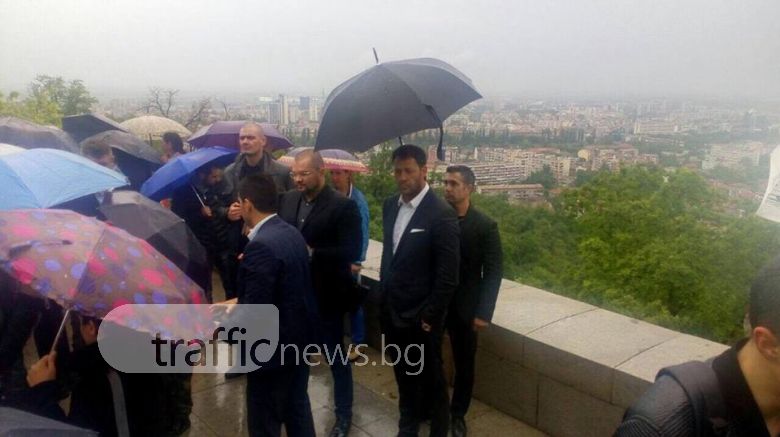 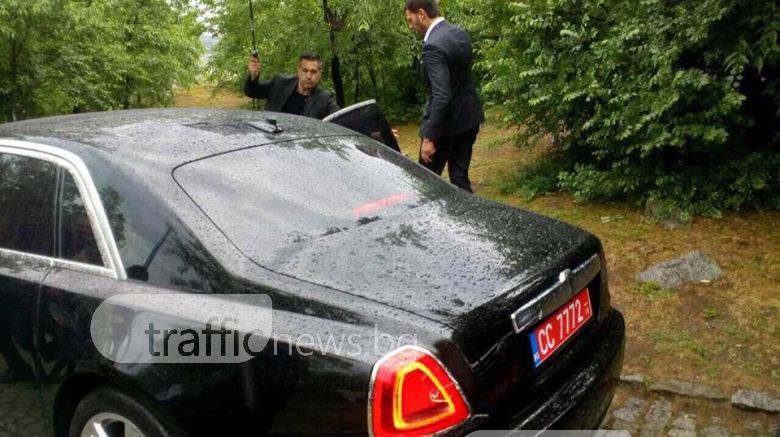 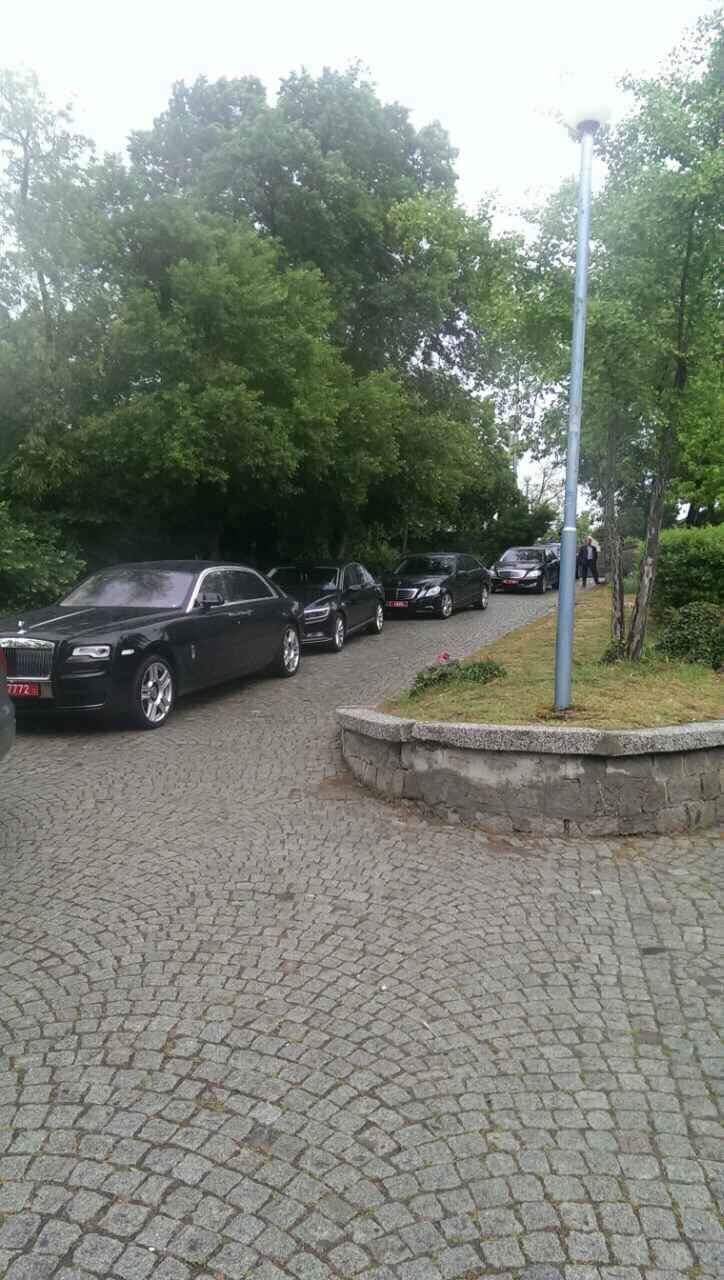