"There are 65,000 Bulgarians living in Moldova who are helping to develop our country," Stefan Gorda the Ambassador of Moldova in Bulgaria told us. He congratulated especially Eng. Veselin Chipev the Honorary Consul of Moldova in Plovdiv. 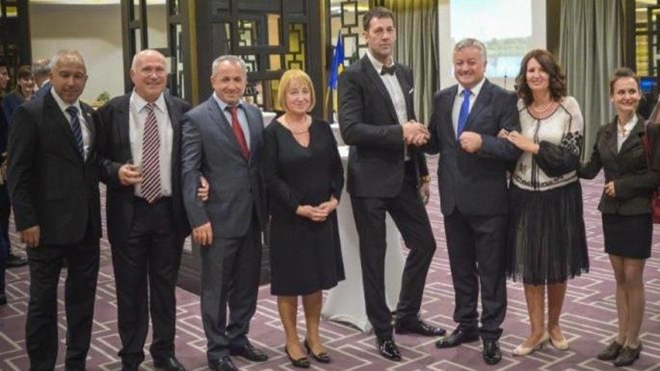 On 27 August 1991, the Republic of Moldova accepted the declaration of independence, following the example of the Baltic states, Georgia, Armenia and Ukraine. Several hours after the document was adopted, Romania recognized Moldova's independence, and Bulgaria did it a little later. This is a big step for the former Soviet state.

On Monday /19.09/, Mr. Stefan Gorda the Ambassador of Moldova in Bulgaria and Eng. Veselin Chipev the Honorary Consul of the country received greetings from more than 300 guests at the Radisson Hotel in Sofia on the occasion of the Independence of the country. The exquisite reception was respected by the ambassadors of several countries and friends of Moldova in Bulgaria. 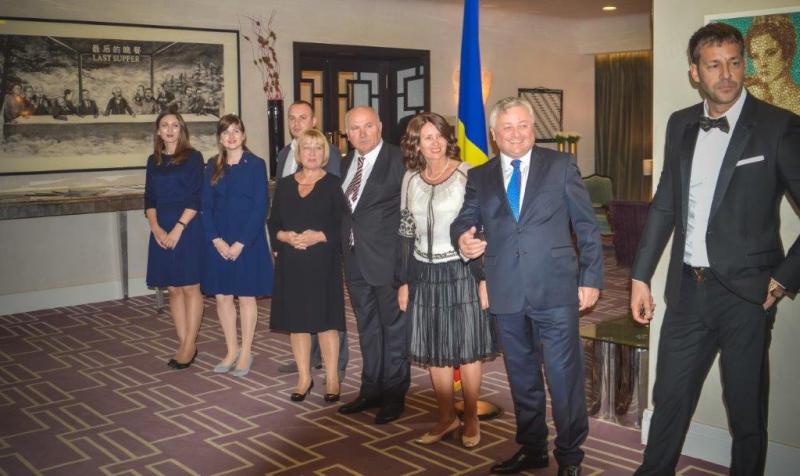 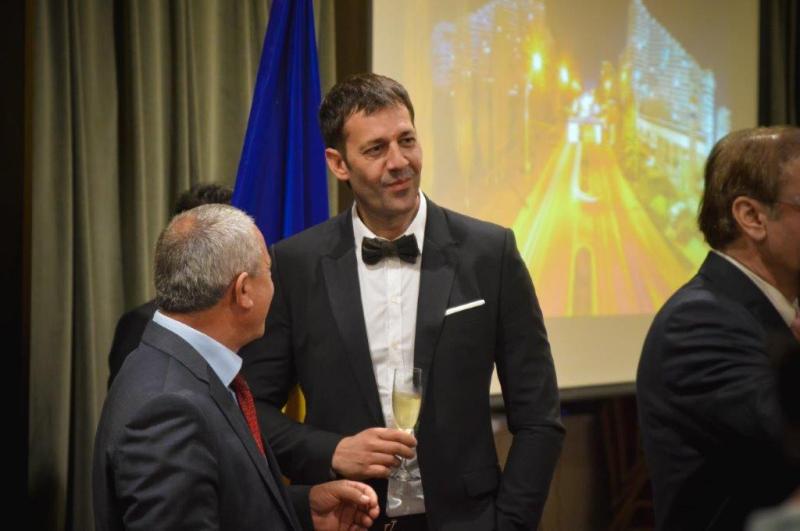 "Bulgaria has always been close to Moldova and one of the countries that first recognized the independence of our country. As you know, the great patriots Vasil Levski and Hristo Botev have found support in our region,“ the ambassador Stefan Gorda began his thankful speech.

He said that 65,000 Bulgarians live and work in Moldova and study in the only Bulgarian university abroad, thanking all teachers and lecturers who help the Bessarabian Bulgarians to become true Europeans.

Mr. Stefan Gorda paid special attention in his speech to the great friend of Moldova, as he himself called him, and a man with a great heart - Eng. Veselin Chipev the Honorary Consul of Moldova in Plovdiv. 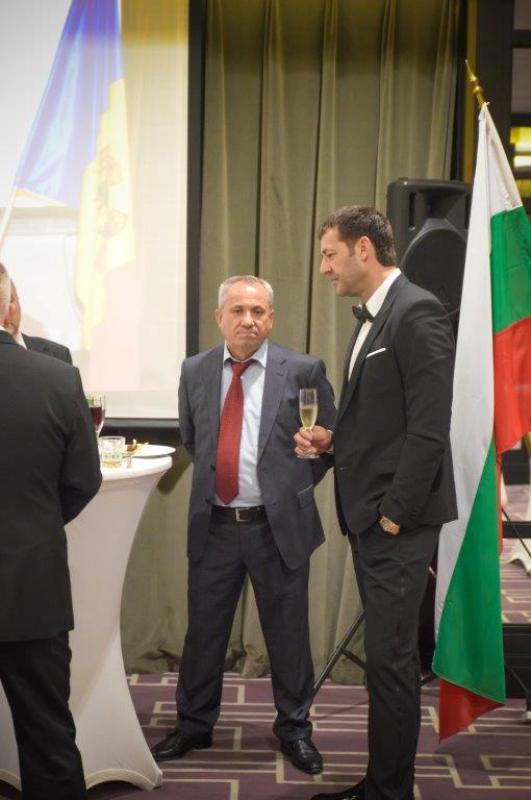 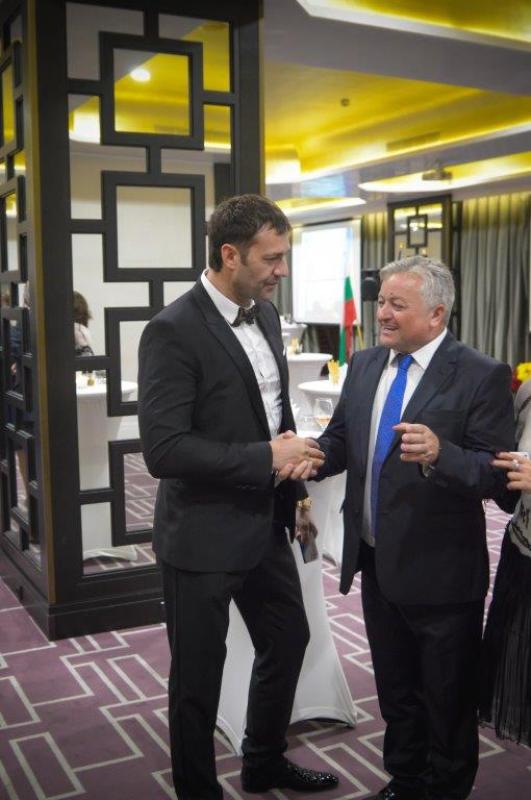