The Honorary Consul of Moldova is actively working for the good relations of the two countries. 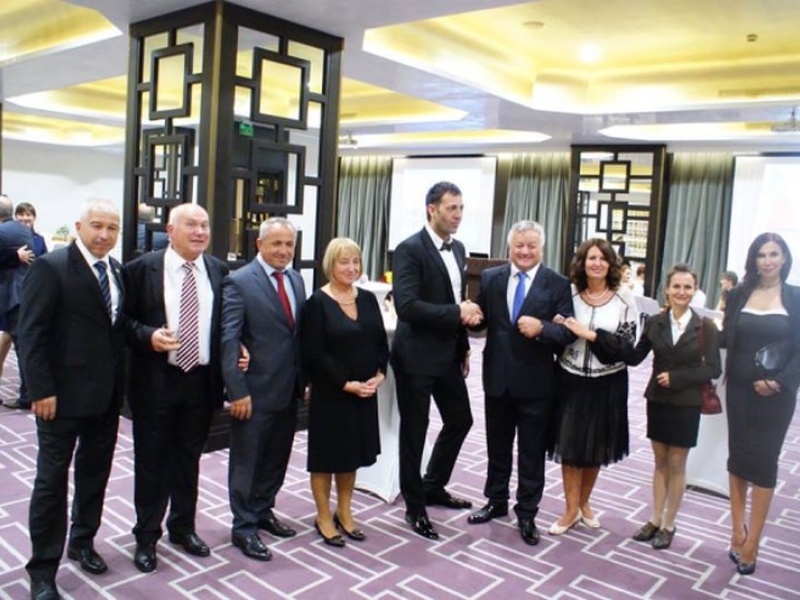 The Honorary Consul of Moldova in Bulgaria Veselin Chipev attended a stylish reception on occasion of a quarter of a century of Moldova's declaration of independence. By taking up his post, Mr. Chipev made great efforts for the good relations between Moldova and Bulgaria.

He is extremely active in his work and contributes to the cooperation of the two countries in different spheres. He often assists children and students in their development and talent.

The stylish reception of the Republic of Moldova's national holiday took place at the Radisson Blu Grand Hotel, Sofia and was given by His Excellency Mr. Stefan Gorda, who is an extraordinary and plenipotentiary Ambassador of the country in Bulgaria, together with his wife Mrs. Lydia Gorda. 25 years ago - on August 27, 1991, MPs in the Moldovan Parliament adopted the Declaration of Independence, expressing the desire of their people to live freely and democratically.

Since then, Moldovans have celebrated the Independence Day on that date.

"Since 1991, Moldova has definitely advanced - in building new democratic institutions and a new educational system; the situation of human rights and fundamental freedoms has improved; the media enjoy a good level of freedom. "- His Excellency Mr. Stefan Gorda said in his greetings to the guests.

And he underlined that Bulgaria is among the first countries to recognize the independence of the Republic of Moldova and among the first member states that have ratified the Agreement for Association with the European Union.

Mrs. Daniela Vezieva the Deputy Minister of Economy and Chairman of the Intergovernmental Bulgarian-Moldovan Commission for Economic Cooperation, attended the reception, too, and greeted the guests for the celebration. 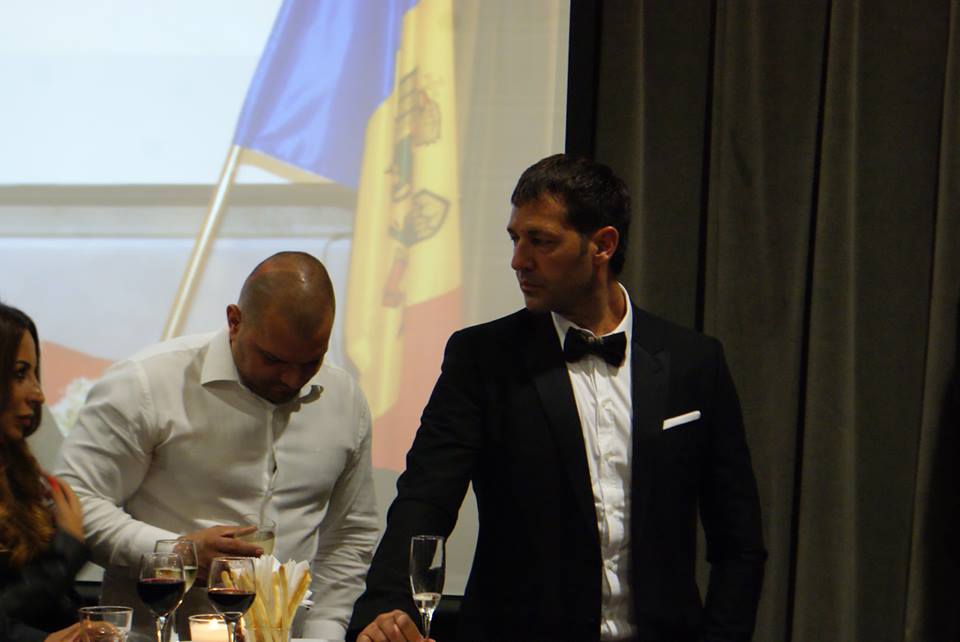 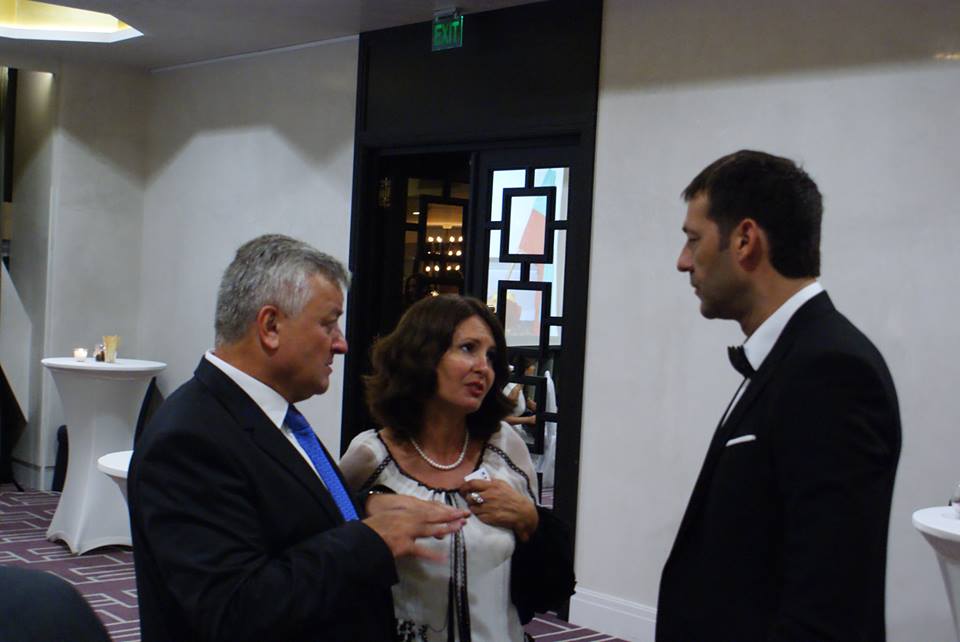 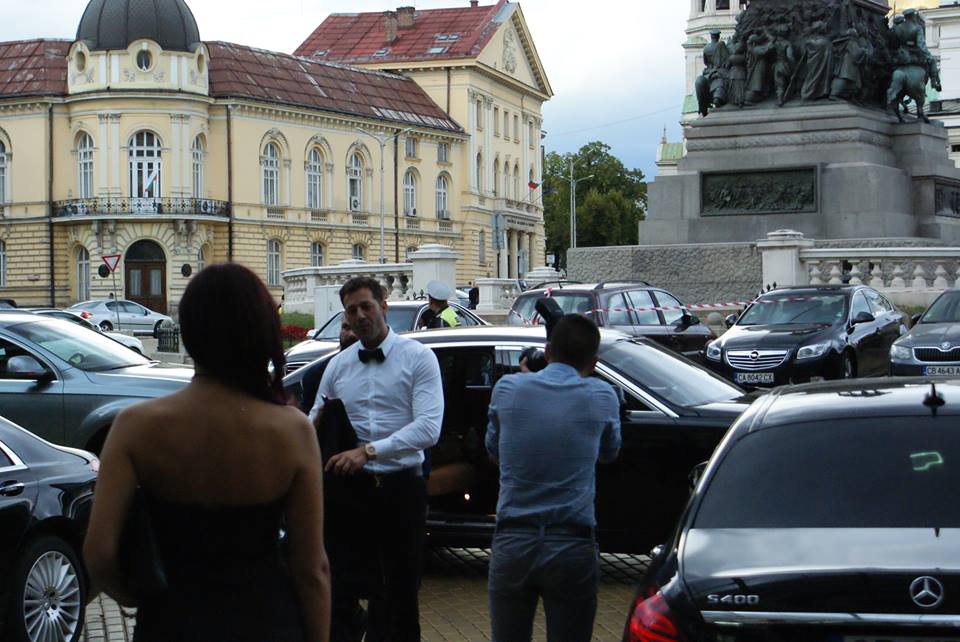 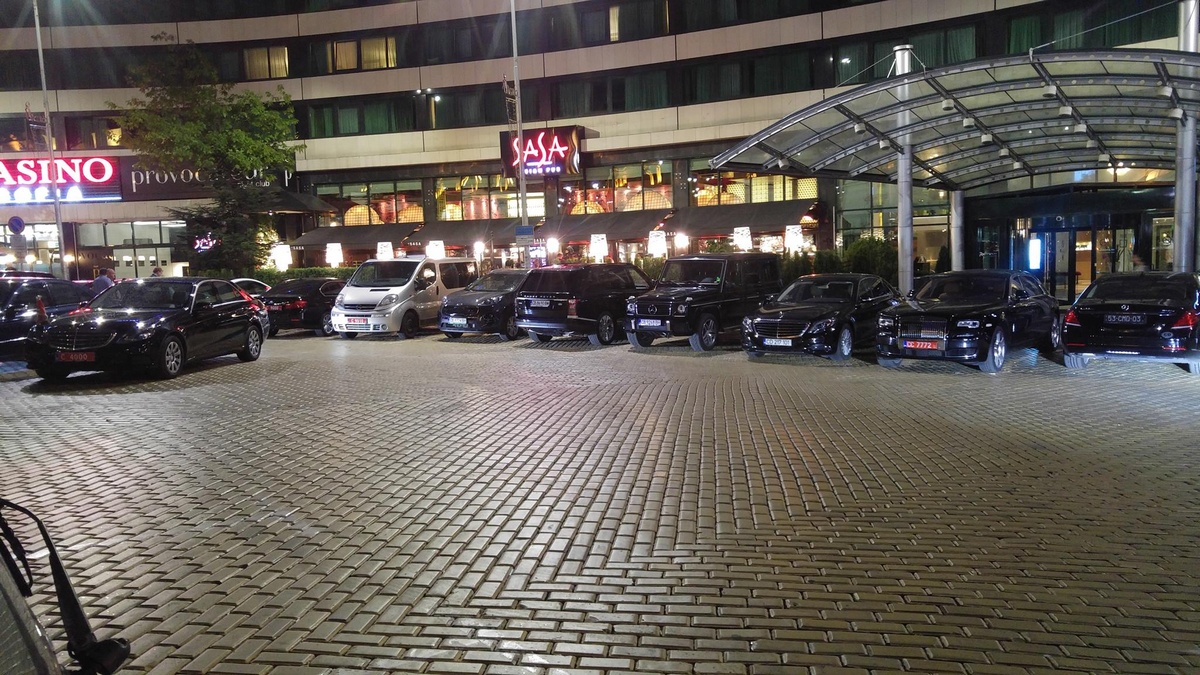