Honorary consul of Moldova in Plovdiv Mr. Veselin Chipev with wreath for May, 9 on Alyosha monument

The Yassĸo-Kishenev operation on the territory of present-day Moldova from 20 to 29 August 1944 was one of the biggest battles with 2.2 million participants, with 256,000 of them killed and captured, recalled the Honorary Consul of Moldova in Plovdiv Mr. Veselin Chipev. 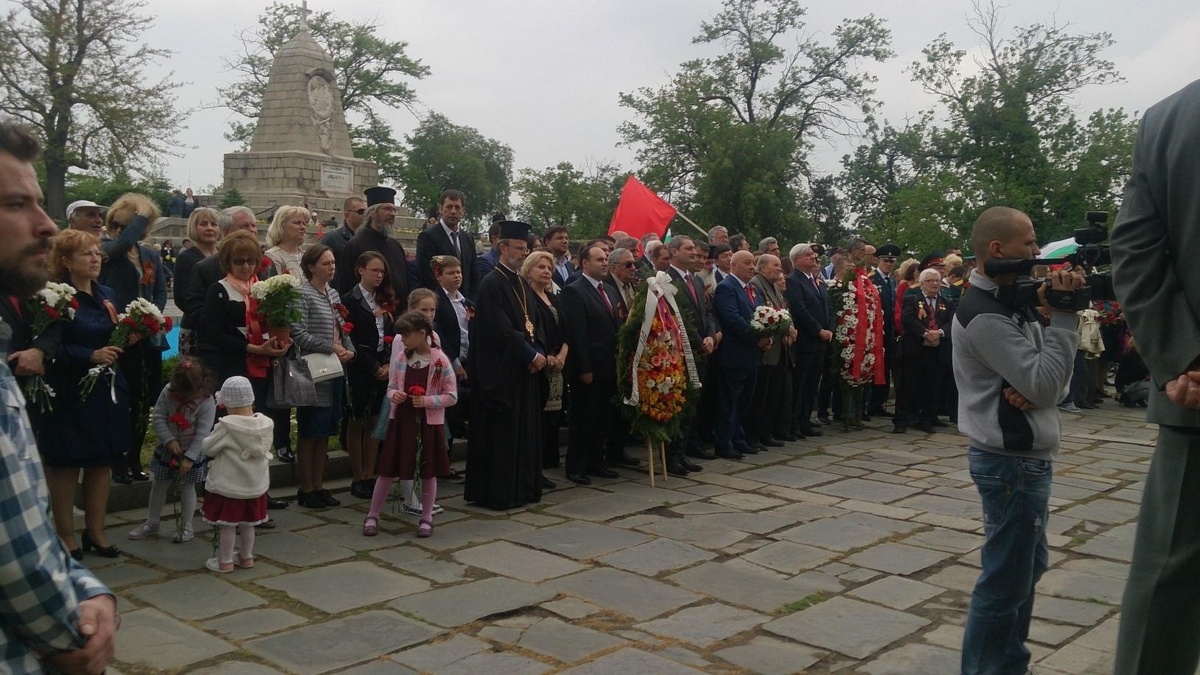 The consequences of it are Romania and Bulgaria escaping the reach of the Axis powers and declaration of war to Nazi Germany by the new governments and the involvement of the military forces of those countries in the troop formations of 2 and 3 Ukrainian Front as part of the anti-fascist coalition. 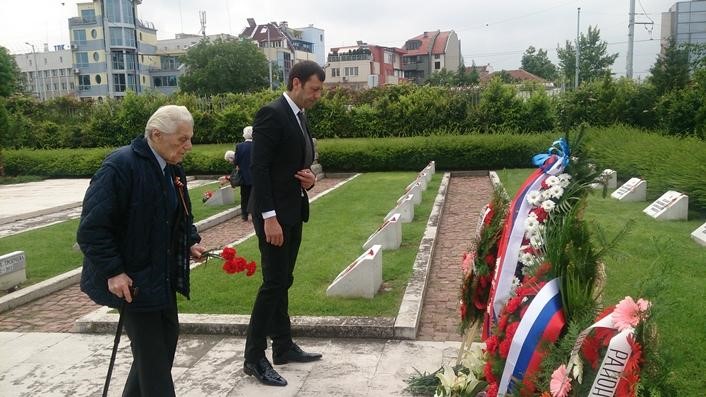 The Yassĸo-Kishenev operation is one of the biggest battles of World War II and one of the largest by total number of participants in the entire military history. Military operations on the territory of Moldova are connected with the song Smuglyanka-Moldovanka, which was sung to uplift the fighting spirit of the soldiers of the Red Army and became one of the most popular songs on the front, performed until this day as the undisputed masterpiece of choral army singing.