"We are in love with Plovdiv with my wife. This city is in our hearts. For us, it is one of the most beautiful cities in Europe. Many times we have come in the city of seven hills. We want to be even more often there. It is a great pleasure to pass on its main pedestrian street. " This confession was made by the Ambassador of Moldova in Bulgaria, his Excellency Stefan Gorda and his charming wife Lydia during the recent official reception they gave at the Radisson Hotel in the capital for the National Holiday of the country - the Independence Day. 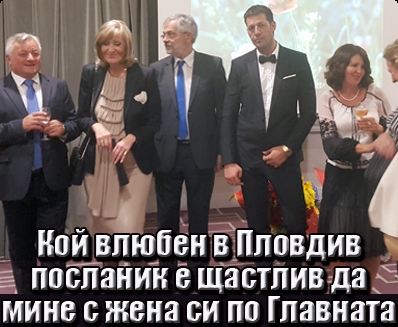 "I met the mayor Ivan Totev. I am impressed by him! A young and ambitious person with leadership qualities. It is a chance for this city of culture and the tolerance of having such a town councilor, "said the Moldovan diplomat, still impatient with the city of seven hills. And he added, "I very much want Moldova actively to take part in the events in 2019 when your city will be the cultural capital of Europe. And we have something to show. Let's not forget that Plovdiv and Kishinev have long been twin cities! "

As an ambassador of the country where 65,000 Bulgarians live, he is pleased to note that the Honorary Consul of Moldova in the city of seven hills is a very successful Plovdiv citizen - Eng. Veselin Chipev. "Young, intelligent, with language proficiency, a businessman who invests millions in his city. We have good luck with him – he is incredibly initiative. Now, on his idea a Bulgarian-Moldovan Chamber of Commerce and Industry is established, which he will personally lead. We look forward to your and our companies joining in and developing relations for the two countries in the future. I am confident that the activities of our Honorary Consul in Plovdiv are yet to be talked about. "

According to the wife of Ambassador Lydia Gorda, Bulgaria and Moldova can successfully cooperate in the field of science and culture. And fashion in particular. She pointed to her elegant dress in ecru, garnished with black lace,"It's from Moldovan designers!" 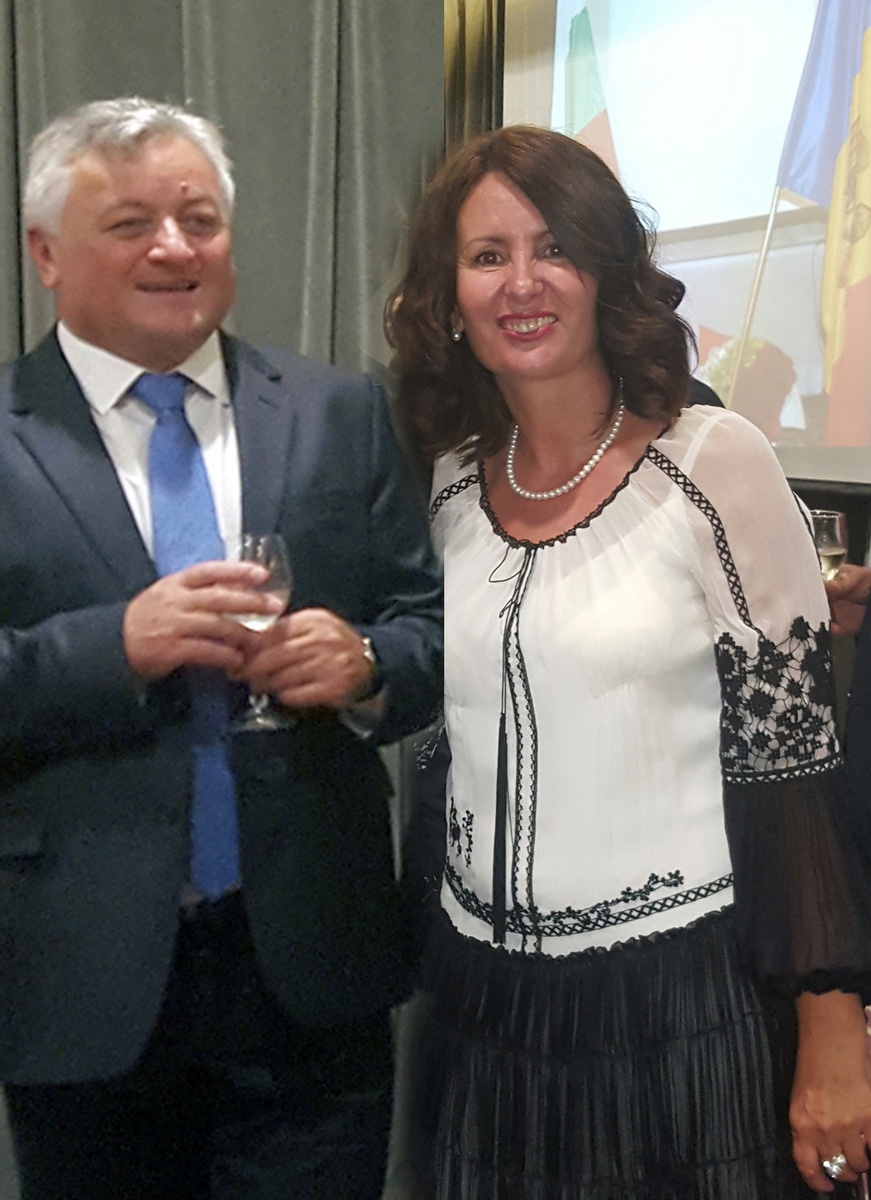 In his speech on the reception, the Ambassador Gorda specifically pointed out: "Bulgaria is one of the first countries to recognize our independence. It was also among the first EU Member States to ratify the Agreement for Association of Moldova with the Pan-European Family.“

A large group of Plovdiv citizens were also among the guests of the holiday. Among them were the prominent architect Ilko Nikolov, the mayor of the Northern region Ralyo Ralev and the businessman Ivan Vichev, who is the municipal councilor from GERB. The three of them spoke with the Honorary Consul of Moldova in Plovdiv Eng. Veselin Chipev about the ideas he has, specifically for the development of the Moldavian-Plovdiv partnership. I am impressed, obviously he is very proactive, not a man of fairy tales! ", commented the mayor of Karshiyaka. 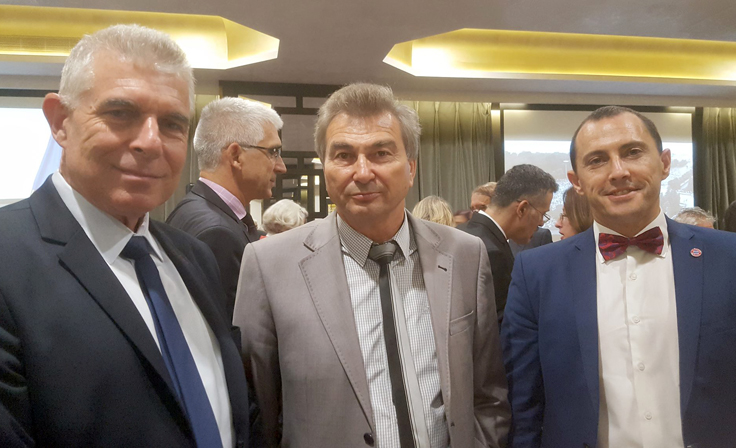 "I expect our relations with Moldova to grow stronger. Especially since we establish a Bulgarian-Moldovan Chamber of Commerce and Industry. Everyone is welcome in it. The companies on both sides will cooperate, trade. Especially in the field of agriculture and wine production, "said eng. Chipev in front of Plovdivmedia.

Asked what he would say about his family, he immediately boasted his daughter Monica. The little girl completed her first grade in our country, but she was enrolled for the second grade at a school in Dubai. "Her knowledge correspond to a third grade, but we prefer to study with her peers. She will study in English and Arabic," explains the dad who has a successful business in the Arab state. 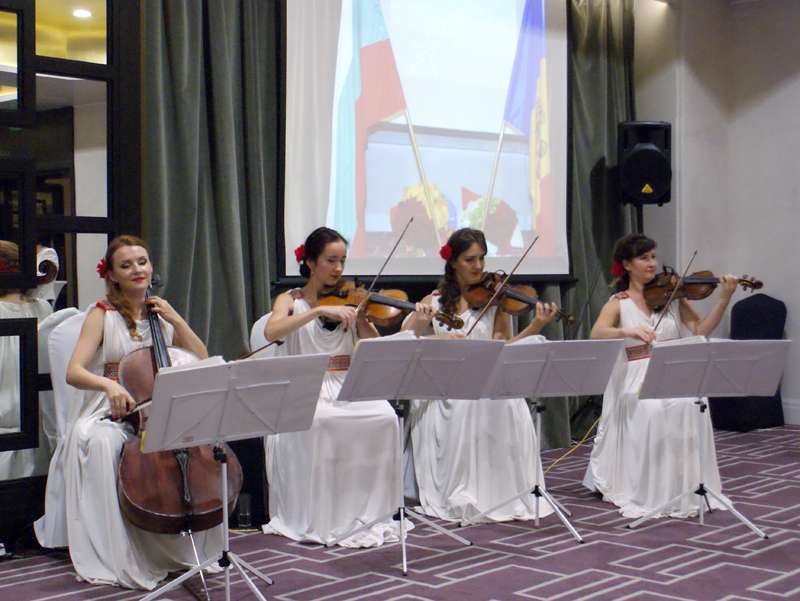